A mesmerizing inland sea fringed by lush tropical vegetation, the 3,156 km² Lake Tana is most easily explored from Bahir Dar, a well-equipped port town that doubles as capital of Amhara Region. The source of the Blue Nile, Tana was known to the ancient Egyptians as Coloe, while the ancient Greeks extolled it as the ‘copper-tinted... jewel of Ethiopia’. Sites of interest include the lake's many picturesque island monasteries, most of which date to mediaeval times, and the stupendous Blue Nile Falls south of Bahir Dar. In June 2015, Lake Tana became the centrepiece of a 5,000 km² UNESCO biosphere reserve. 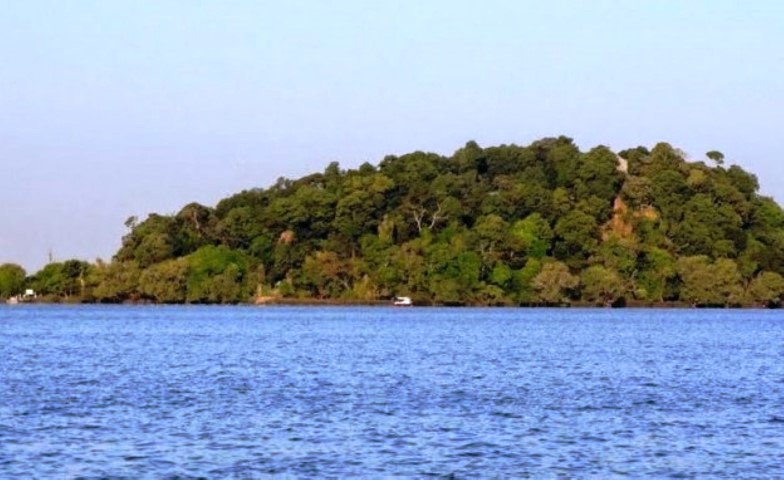 • The city of the hefty salt bars (amoles) that served as currency in the highlands for many centuries stands on a lushly wooded stretch of lakeshore teeming with birdlife. Its sprawling daily market is a fun place to explore, weaving between stalls that sell everything from traditional handicrafts to fresh tropical fruit. It also hosts several tourist-friendly traditional music venues.
• Bahir Dar's oldest architectural landmarks are the medieval church of Bahir Dar Giyorgis and an adjacent stone tower built for Emperor Susenyos in the 1620s.
• On the outskirts of Bahir Dar, the Amhara Martyrs’ Memorial and Museum displays a vast collection of photographs and other artefacts documenting the formation of the civil war against the Derg in the 1980s.
• At least 20 old monasteries stud the forested islands and peninsulas of Lake Tana. Many were established during the 14th century rule of AmdaTsion, but others, most notably TanaChirkos, with its trio of ancient Judaic sacrificial pillars, might date back thousands of years.
• The most popular monastery with tourists, due to its proximity to Bahir Dar and tolerance of female visitors, is UraKidaneMihret. which contains some of Ethiopia's finest ecclesiastic artwork in Ethiopia and also has a superb museum. For adventurous seafarers, a full-day boat outing is required to visit the equally worthwhile but more remote likes of DagaIstafanos, TanaChirkos or Narga Selassie.
• The 18th century Scottish traveller James Bruce described the Blue Nile Falls, known locally as Tis Isat (Water that Smokes), as: ‘a magnificent sight, that ages, added to the greatest length of human life, would not efface or eradicate from my memory’. It's a sensational spot, with the river kicking up a thunderous wall of spray as it crashes over a 45-metre high cliff before being channelled into a frothing gorge below.
• Tana supports a remarkable biodiversity. More than 20 fish species are endemic to the lake. Hippos are frequently seen within walking distance of Bahir Dar. Birdlife ranges from flotillas of great white pelicans, to colourful weavers and their neat little nests, to the African fish eagles that perform a haunting duet high in the trees. The conservationist ethos of the Ethiopian Orthodox Church means that many of the lake's monasteries double as virtual nature sanctuaries, protecting a range of forest birds and monkeys.